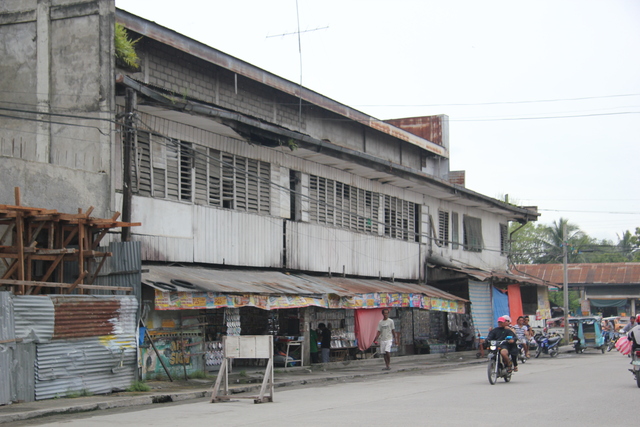 Another cinema built in the notorious Philippine organic style - the famous rectangular concrete box, and opened in the 1960’s.

Located in the province of Sultan Kudurat, the Nonoy Theatre is Tacurong City’s only cinema and is located close to the city centre. It’s banners claim that it shows first run and also adult films. However, it should be noted that an adult film in the Philippines is something that would be given a "U" certificate in Britain.