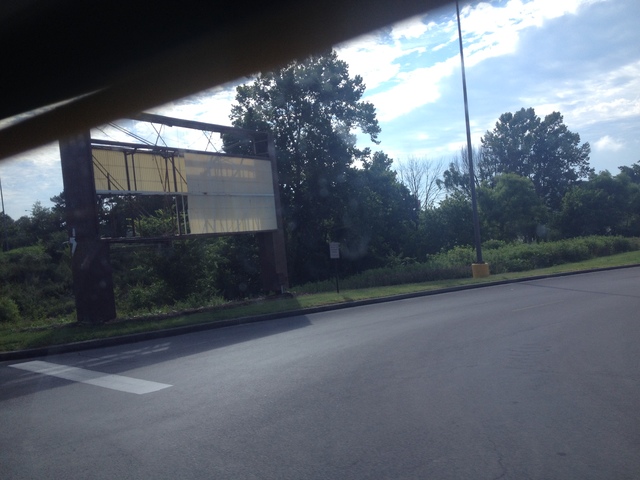 When Regal bought out United Artists which operated the UA-7 located in the mall that was on the other side of the interstate, Regal switch the East Towne Crossing to a dollar theatre. After Regal enlarged the East Towne Mall theatre, they closed East Town Crossing on October 11, 2001. The building stood empty for several years before finally being torn down.

Can anyone remember what the seating capacities were for each auditorium?