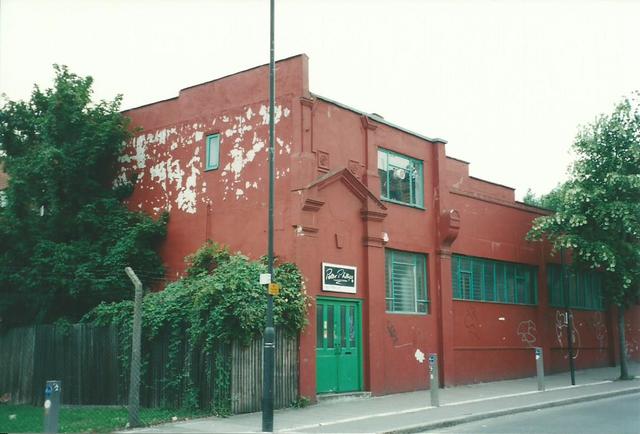 Located just a few yards up Stroud Green Road from the entrance to Finsbury Park Station on Wells Terrace. The Scala Cinema opened in October 1914. The entrance was at the top end of the slope, and the auditorium ran parallel to Stroud Green Road, with all seating on a single floor, with the rake following the slope of the road. There was another entrance to the cheap seats at the screen end of the building, closest to the railway station.

New owners took over in 1920 and it was re-named New Scala Cinema. It was closed in 1924, and was converted into a small factory.

The building was demolished in around 2007. New construction was taking place on the site in 2008, but this was seen to have been halted in August 2009, possibly due to the economic climate. By 2014 a block of flats and a Sainsbury supermarket had been built on the site.