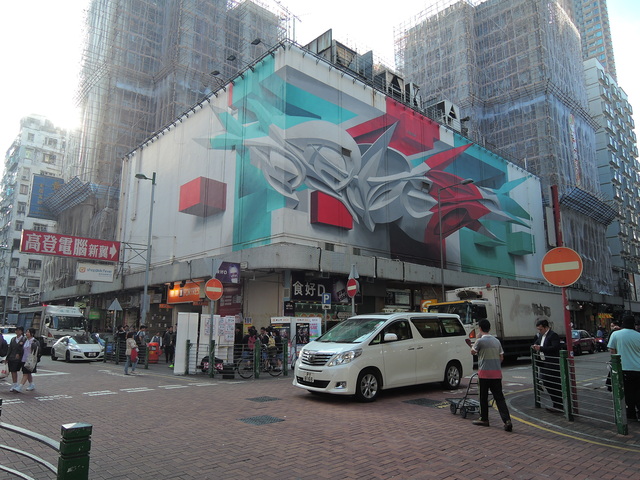 The Cineplex Theatre was situated in Sham Shui Po on the Kowloon side of Hong Kong.
It was a neighbourhood cinema and opened to business on 27th June, 1980 with "I’m for the Hippop Tamus."
Its 1,000-seat stalls only auditorium was on the first floor of the theatre section of a residential building.

It showed first run Chinese dialect and English language films until its closure in 1996.

The auditorium has been converted into a shopping arcade.