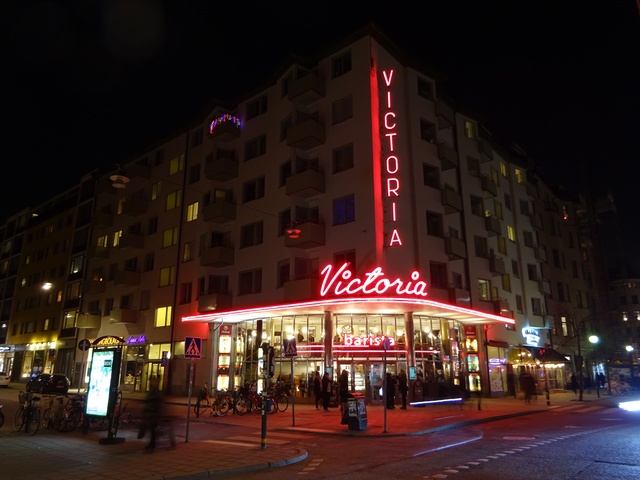 Its located on the main road south of the city centre, Gogatan, on the island of Sodermalm in an area that is now quite boho and filled with funky shops and bars.