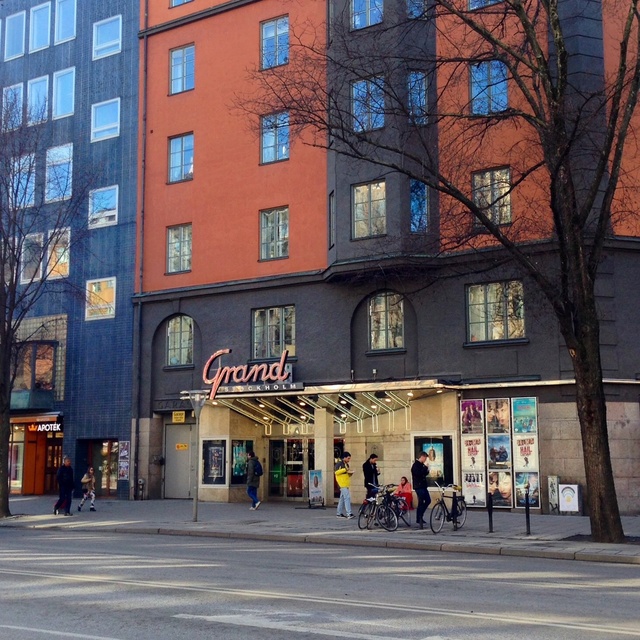 The Biografen Grand opened as a 772 seat single screen cinema on 8th September 1933. It was a conversion of a former Free Church building.

In 1970 it was tripled, with the orchestra seating area becmoming screen 1, with the balcony divided into twho screens. In 1984, a fourth smaller screen was addded in additional space. This neighbourhood cinema is north of the city centre. It is a sister cinema to the Biografen Victoria (south of the city centre) and plays upmarket and foreign language films.