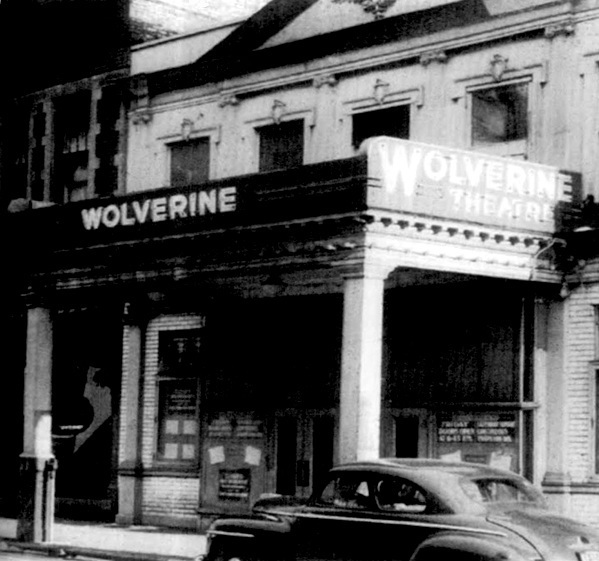 The Wolverine Theatre dates back to at least 1915. In 1920 a Moller organ was installed. The building is currently home to a gym.

The October 8, 1918, issue of Michigan Film Review carried an ad for Paramount Pictures which listed theaters in the region featuring Paramount releases. The Wolverine Theatre was one of five Saginaw houses on the list. The other four were the Auditorium, the Dreamland, the Bijou, and the Mecca Palace.

The Wolverine Theatre was listed at 118 S. Hamilton Street in the 1915 Saginaw city directory.

The current address for the building is 220 North Hamilton Street.