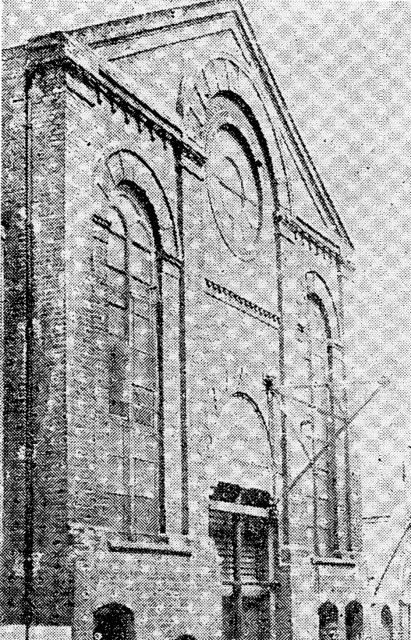 The Picture Palace was a converted chapel, and was quite an impressive building. It opened as a cinema in 1909 and was operated by the Walturdaw Co. Ltd. It was closed in 1915, and was left derelict for several years.

Later used by a welding firm, it was subsequently demolished and the site was used by Andersons Timber Merchants as a wood yard and car park. In 2008 it was re-developed for housing.