Grand 14 at the Market Common 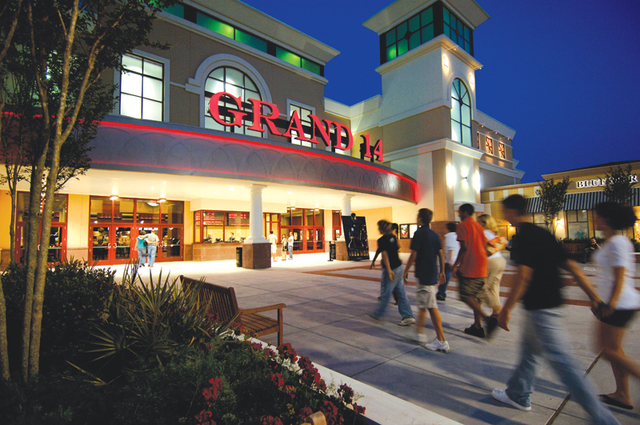 The Grand 14 at the Market Common is located three miles south of U.S. 501. It can be accessible from either Highway 17 Business or Highway 17 Bypass, off the Farrow Parkway not far from the Grand Strands of Myrtle Beach, close to the Myrtle Beach International Airport. 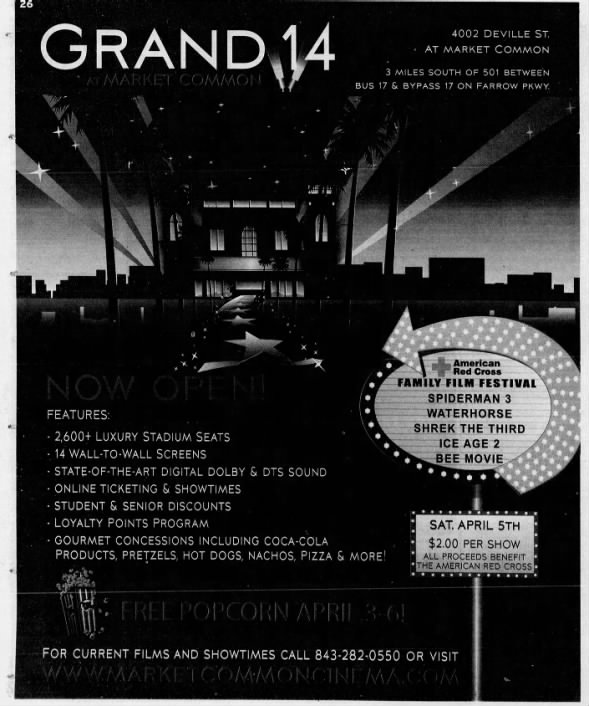