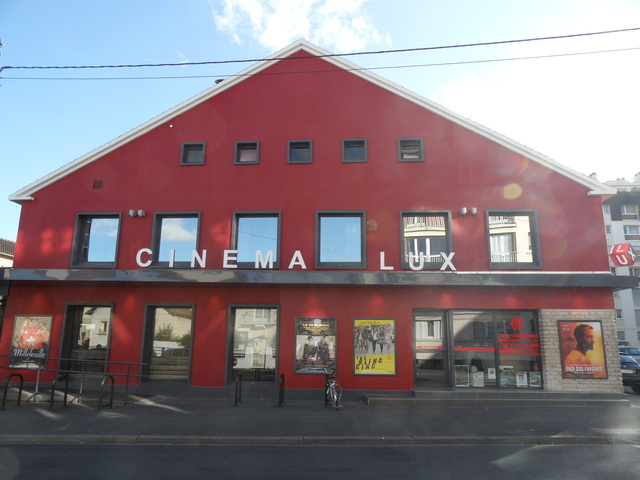 The Cinema Lux is an independent art house cinema in this city in the North of France.