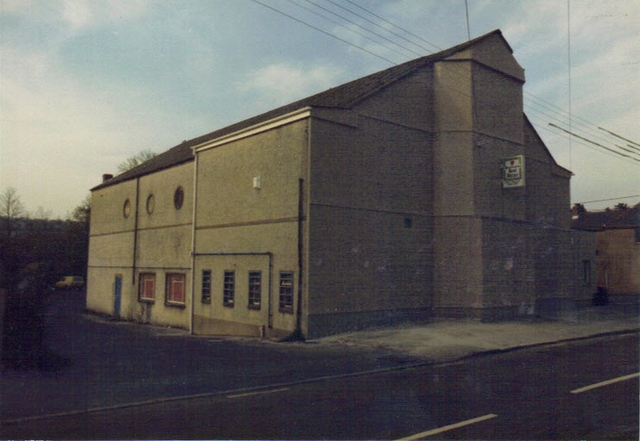 Located in Pontyberem, near Llanelli. A large and imposing white painted building that is virtually intact to this day. Listed as being open in 1937 but had gone from the listings by 1963.

The building has had a variety of uses since closure. Firstly it became a Royal British Legion Club and later an Irish Theme Pub.

Currently the building is in use as the CK Food Store.