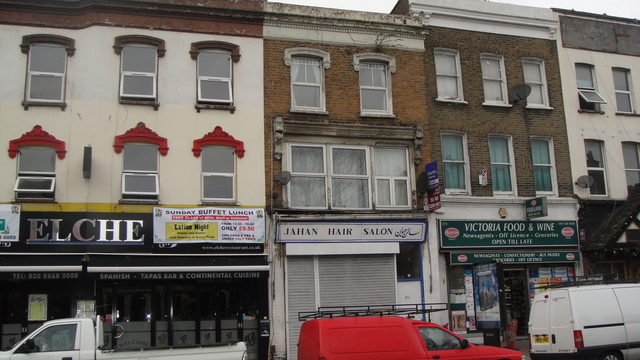 Located in the east London district of Leytonstone, opposite Leytonstone Fire Station, this was a shop conversion. The Royal Electric Palace opened in 1910, and the conversion was carried out by architect Mr J. Sayer. It was briefly closed by a fire in 1914.

The Royal Electric Palace was finally closed as a cinema by 1921, and was reconverted back into retail use. In 2008, it was in use as Jahan Hair Salon and by 2015 was Waynes Hair Salon.