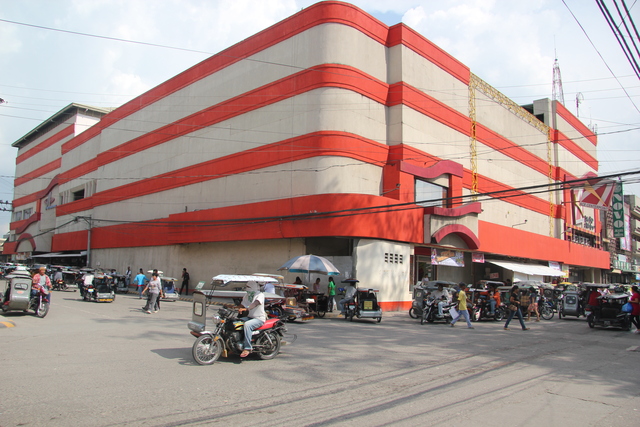 This was one of two cinemas located side by side in Osmena Street, Koronadal City, Mindanao.The other being the Myson Cinema.

The Empress Cinema contained a large stalls area with a small balcony. Both the Empress Cinema and the Myson Cinema were typical Philippine concrete boxes with the usual diabolical acoustic properties. The two halls closed around 1982 after being acquired by Ace Commercial.

After closure they were gutted and merged to form one large building. This building is now known as the Ace Centre Point Mall.