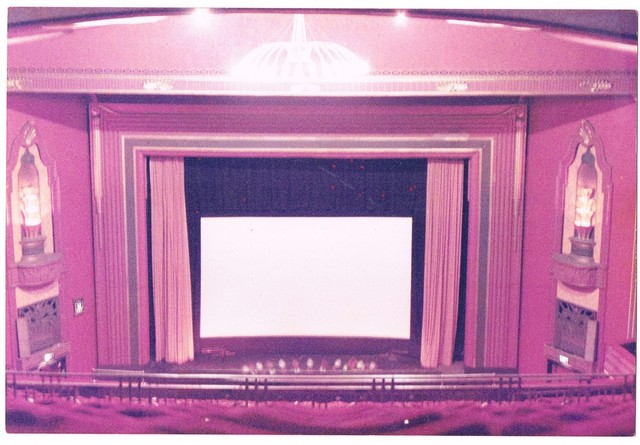 This photo was taken a few days before closure and, unfortunately, the cable for the tabs had just ‘given up the ghost’. Steve Veasey, ABC Furnishing Manager, had ordered new curtain and a pelmet for the Haymarket in 1980 but the latter failed to materialise for some unknown reason.