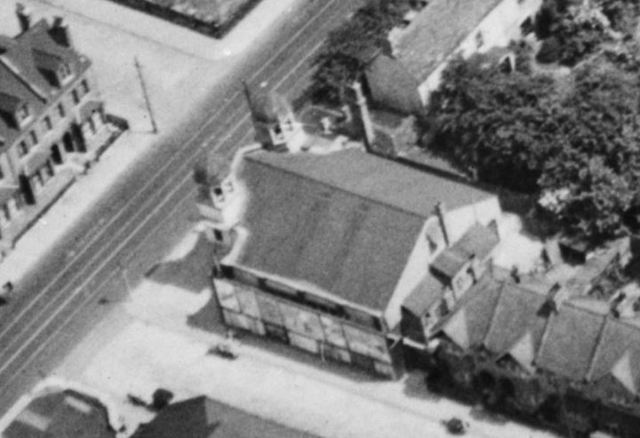 Located Merton, south of Wimbledon, on Merton High Street at Mill Road. The Abbey Picture House opened on 20th October 1910. It went through several owners and changes of name, closing as a silent cinema in around 1929 or 1930.

A building now built at 10 Abbey Parade on the site of the former cinema, has today retail use (Kitchenworks) and housing.