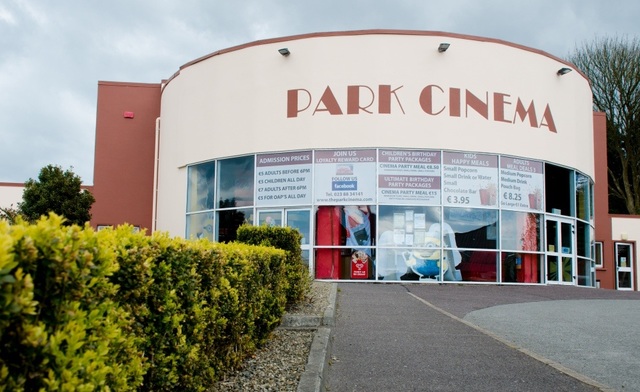 This purpose-built multiplex opened as a part of the Quality Hotel development on the western side of Clonakilty. It was planned as a much needed replacement for the old quayside Clonakilty Cinema that had closed a short time earlier.