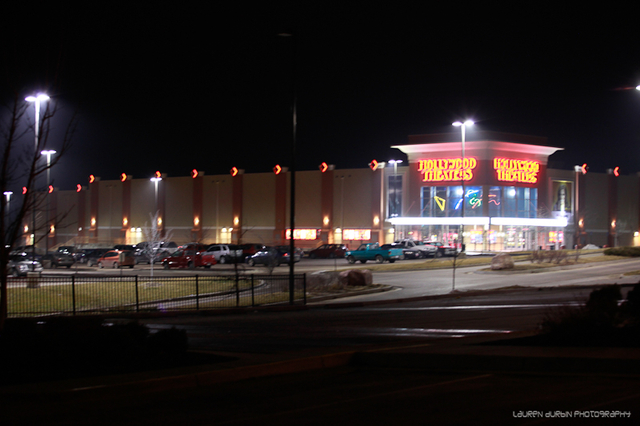 This was the first and only cinema in Topeka to offer stadium seating. It was opened in 2005 with 3,000-seats and is currently the only first run house in the city.

Fairly unremarkable in design, it has a basic lobby with brick interior, and neon shapes hanging from the ceiling. The whole interior floors are carpeted, but the bathroom has a strange, multicolored "Lego" motif. The exterior is much grander, as it sits on a hill it looks much larger from a distance.