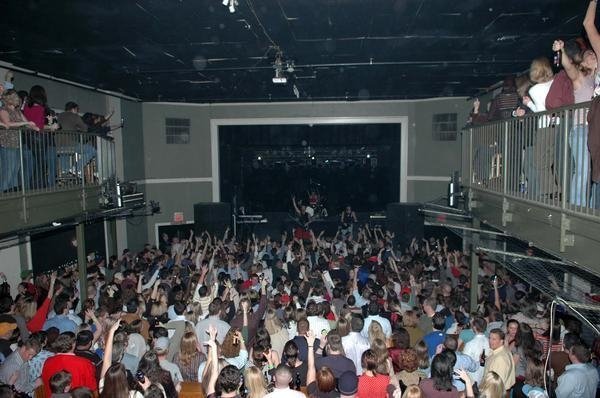 The Lincoln Theatre opened in 1945. It was operated by the Bijou Amusement Co. Seating was listed at 480. This is an African American theatre.

Closed as a movie theatre in 1975 but was later reinvented as a live performance facility.

Their webpage has some good interior photos: