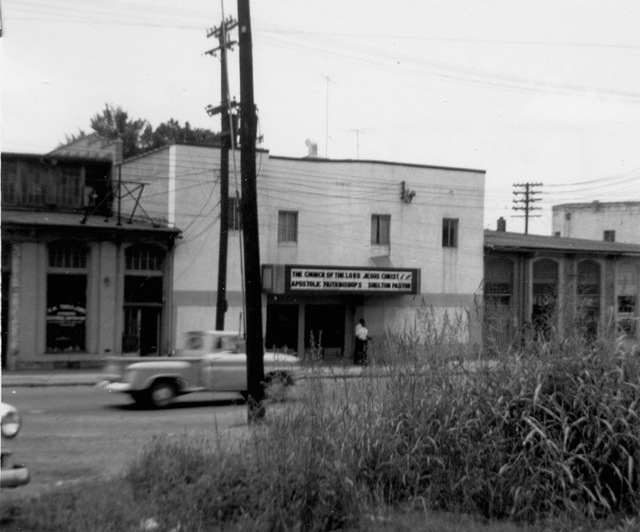 The Booker-T Theatre was located on E. Pettigrew Street at Grant/Rumsuer Street. This neighborhood house was owned and operated by the Bijou Amusement Co. This was an African-American theatre. Seating was listed at 490.

The Booker-T Theatre closed in 1964 and has since been demolished.

The 1950 Durham City Directory (the only one I could find that lists the Booker T) identifies the theater’s address as 430 E Pettigrew Street. Many Durham blocks changed addresses over the years, though, especially in Hayti.