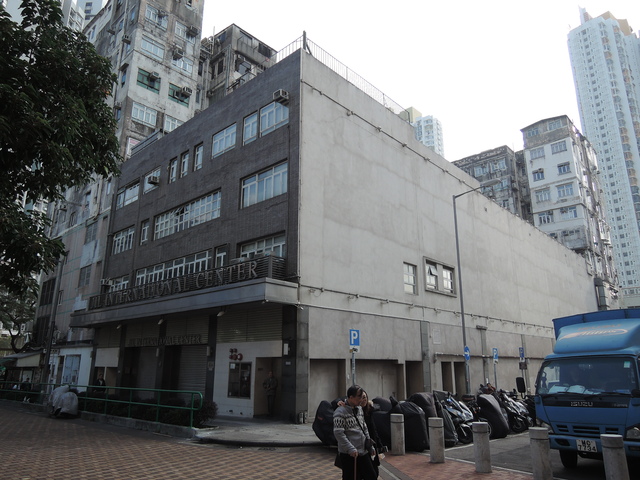 The Nam Cheong theatre was a neighbourhood theatre in Sam Shui Po on the Kowloon side of Hong Kong.

The theatre supposedly opened to business on 1st October 1975 with a Mandarin film.
Its 1,462-seat auditorium with stalls and balcony was in the theatre section of a residential building.

It was reportedly built with the capital of a group of overseas Chinese. Nam Cheong is the Cantonese pronunciation of its Chinese name, which is the provincial capitol of Jiangxi of the People’s Republic of China.

On 28th June 1976, the management of the theatre posted an advertisement on newspaper for the purpose of selling the theatre to interested party with the basic asking price of 5 million Hong Kong Dollars.

In the 1980’s, the 5.30pm happy hour shows were cancelled, with the substitution of selected Chinese films at 11am morning shows and selected adult films at 4pm shows at reduced prices instead.

After a stage was added, the theatre served as a private venue of stage performances on the Kowloon side of Hong Kong after the demolition of the Astor Theatre.

The theatre has been converted into a church.

In the early 80s, Nam Cheong showed Cantonese films under the GH circuit. I thought the tickets were margainally cheaper than the main cinemas (eg. Golden Harvest in Jordan) but my brother paid for the tickets (so I didn’t know). However, the front-stall used to fitted with wooden seats with no cushions. It was painful to watch a film for 2 hrs sitting on “planks” even when I was a kid.