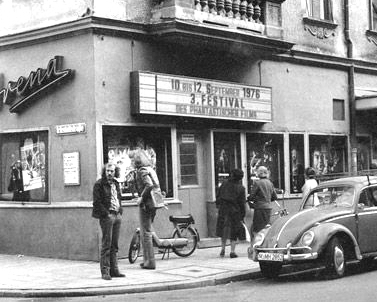 In August 2006, it was twinned, and now has two small screens. Containing Munich’s smallest auditorium with 28 seats only, the larger auditorium has 64 seats.