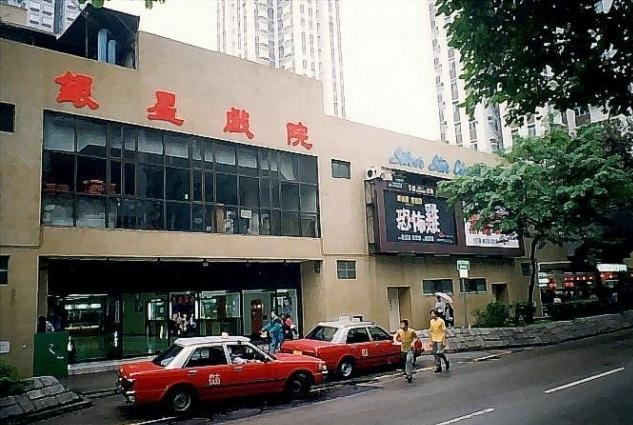 The Silver Star Cinema was a neighbourhood cinema in Tai Po in the New Territories of Hong Kong. The cinema opened to business on 31th December 1985 with two Cantonese comedies.

The 1,128-seat cinema with two auditoriums was in the shopping center of the private housing estate Tai Po Plaza.
The cinema showed first run Chinese language films and selected English films until its closure in 1999.

The cinema had been converted into a karakoe lounge.