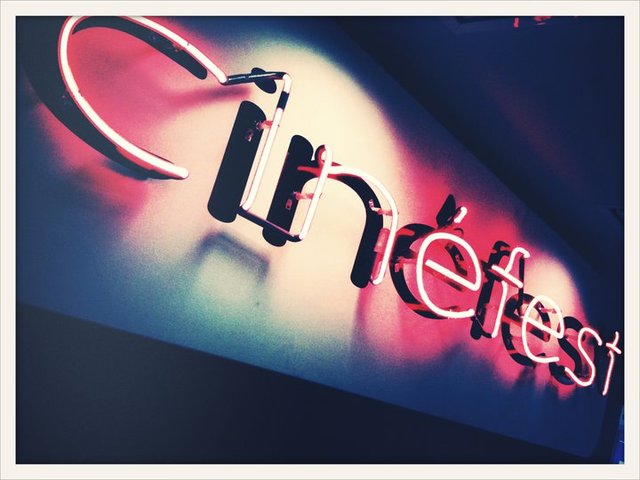 Wow, I had long forgotten the Cinefest.
It was in at least two spots at GSU, the first I think was in Sparks Hall. I went there one
afternoon between classes to see Hearts and Minds, a movie Rex Reed very accurately
called “a paean to the VIet Cong.” I had recently reenrolled at GSU, fresh from army service in
Vietnam, some time in 1970. I was shocked that there were a bunch of fraternity boys (!!) in the audience who were actually cheering the Viet Cong – how quickly, I thought, times had changed.
A few years later, probably around ‘78 I went to another movie at the Cinefest, this time in a
larger room, complete with a balcony. The movie: Texas Chainsaw Massacre. And there were some
frat boys cheering the Masked Man with the chainsaw. Nah, just kidding. Before the movies, there
was a Three Stooges short. Chainsaw and the Stooges, a real mixed bag.
Odd that I didn’t see more movies at the Cinefest venue – they were free, well, included in my
student activity fee (I think about $6 per quarter then.)

Attended a few screenings there while a student at GA State back in the 80’s. At the time it was just a large room with a screen and a projector. Nothing ornate nor state of the art. It primarily screened second run and obscure works that never played commercially in the area. The best places at the time for fine art and foreign films were the Garden Hills, Rhodes and the Film Forum.