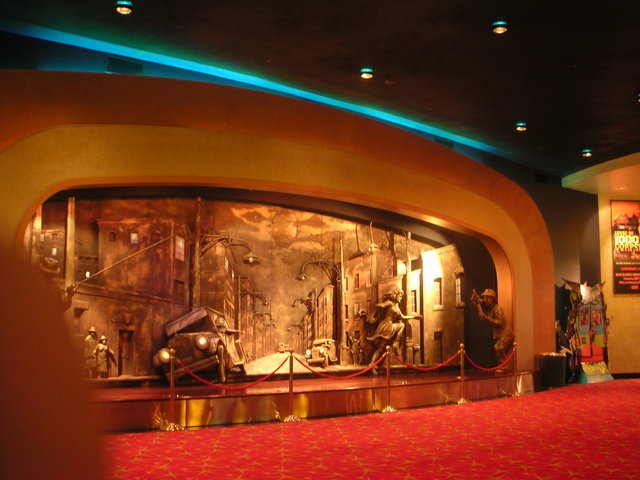 Hoyts Chadstone is located in the huge Chadstone Shopping Centre in southeast Melbourne. It opened as an 8-screen cinema with 2,150 seats on 13th December 1986, and the Hoyts Multiplex 8 was the first multiplex to be built and opened in Australia.

Due to even further expansion of the Chadstone Shopping Centre, all 17 screens will close shortly for a complete re-build. Expected 18-24 month closure to complete new structure.

Hoyts Chadstone was Australia’s first suburban Multiplex opening in Dec 1986 and was Hoyts Cinemas flagship location for most of it’s 28 years.

After a 600 million dollar shopping centre expansion, the NEW 13 cinema complex to replace this one will open in early 2016 in the existing footprint where Target now operates 1 level up.

It has reopened as the new complex. This information is now outdated.

Is it still called Hoyts Chadstone?