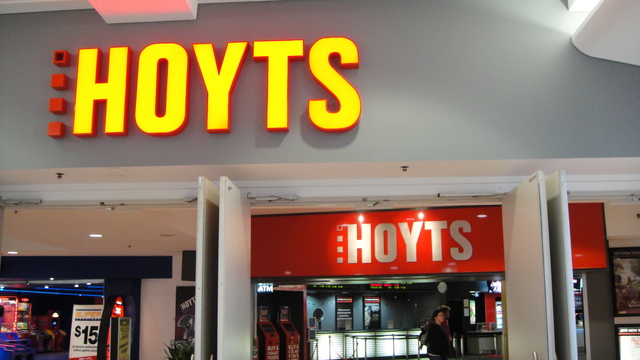 Located on the outer limits of Sydney city centre, between Central Station and Glebe. The 9-screen Hoyts Broadway is located on the third floor, at the rear of the Broadway Shopping Centre (formerly the magnificent Art Nouveau style Grace Brothers department store fronting on Broadway) at the corner of Greek Street and Bay Street.