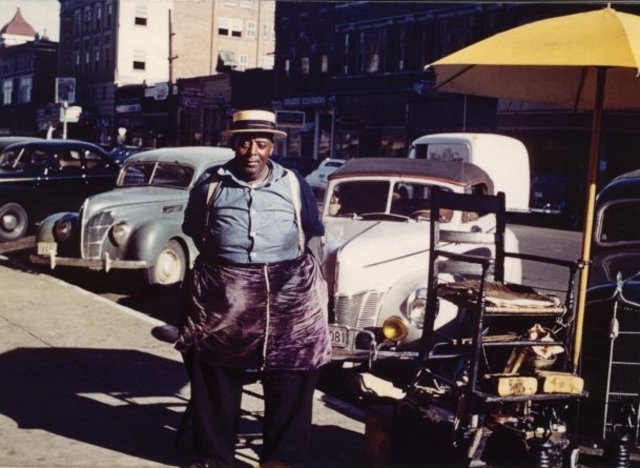 Opened as the Kimmel Theatre in 1920 and was owned at that time by Leo Keiler. It later became the Princess Theatre. Over the years it was operated by Henderson Theatres, Warner Bros. and Wilby-Kincey.

The Princess Theatre was destroyed by a fire on 14, February 1943. Any further information on the Pricness/Kimmel would be appreciated.