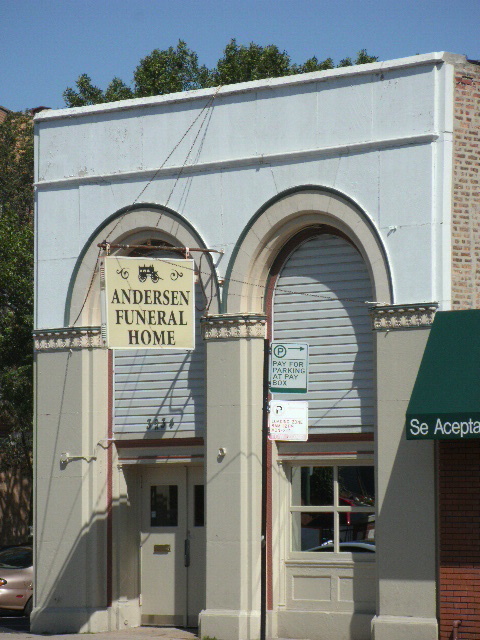 This Humboldt Park-neighborhood movie house opened in 1910 for Carl Karg. It was located at the corner of West North Avenue and Sawyer Avenue. By 1920, the name had been changed from the Isis Theatre to the Park Theatre.

Two years later, the theatre was closed. A 1930 Chicago Tribune article notes a robbery at the Second Humboldt State Bank, with the address of the former theatre given for the bank. By the mid-1940’s, a funeral home is listed in operation at the address, as it remains today.