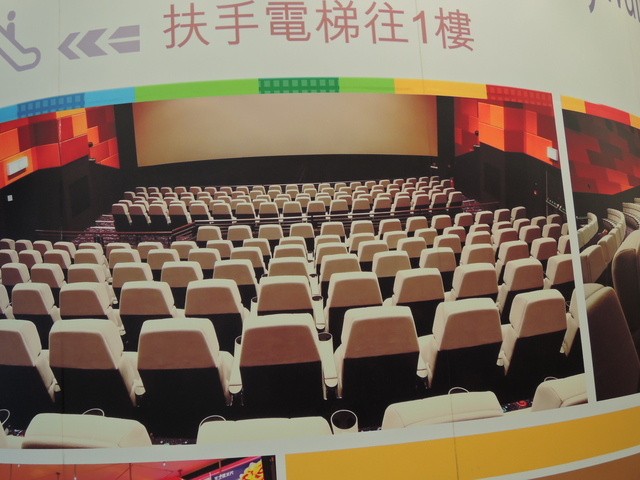 The GH Citywalk cinema is situated in Tsuen Wan in the New Territories.
The cinema opened to business on 10th December, 2009, while its grand opening was on 8th February, 2010. The cinema is on level 1 of Citywalk 2, which was a new shopping centre in Tsuen Wan.

All houses are equipped with SRD sound system, and 3D digital films can be shown.
The cinema is managed by Golden Harvest Entertainment[Holdings]Ltd. It was closed on 1st September 2019.