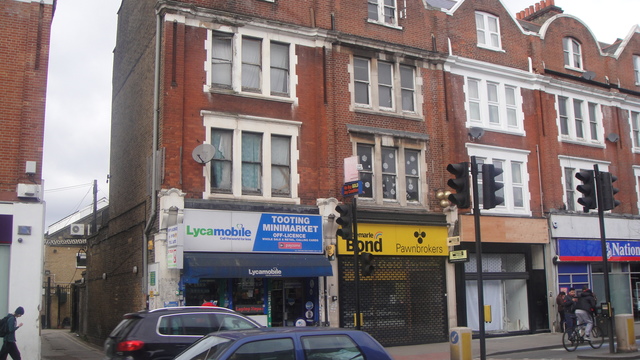 Located in the south London district of Tooting. The Tooting Electric Palace was opened on (or around) 11th September 1909. The auditorium was built at the rear of a pre-existing building. It was closed at some point of time (possibly due to the new regualtions of the Cinematograph Act of 1910). Alterations were carried out in March 1910 for a new projection box, located outside the hall and it reopened 19th March 1910. The cinema only ran for a short time.

Today, the building is in use as Samaj Hall, used as a community hall for the National Association of Patidar Samaj.