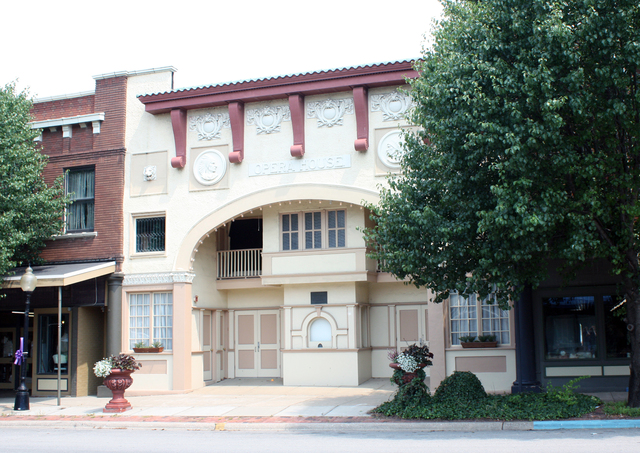 The Opera House was originally built in 1904, but after a fire destroyed it, was rebuilt in 1914 in Spanish Colonial style. In addition to live theater, the Opera House also showed silent movies until closing in 1932. The Opera House reopened in 1939 as the Hope Theatre, a movie house, which was in operation until 1957.

The Opera House was added to the National Register of Historic Places in 1982.