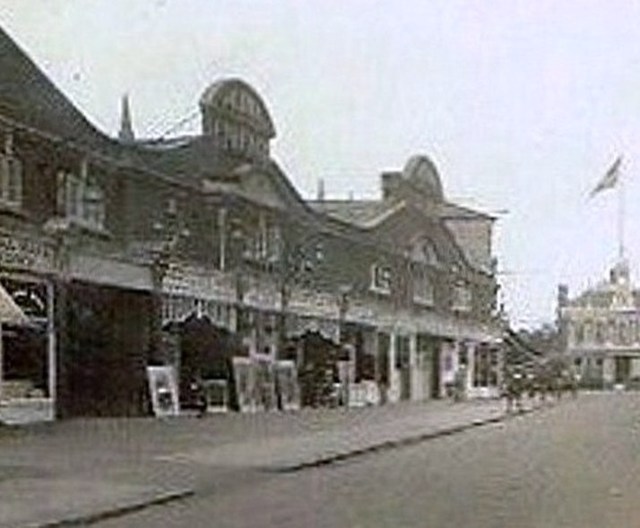 The Central Hall Picture Palace opened on 20th August 1909. The building contained the cinema, an adjacent roller skating rink and a snooker hall. Seating in the cinema was provided for 422 in the stalls and 375 in the balcony.

The entire venue was closed around 1918 and was converted into industrial use and a laundry.

It was demolished in the 1960’s and housing has been built on the site.