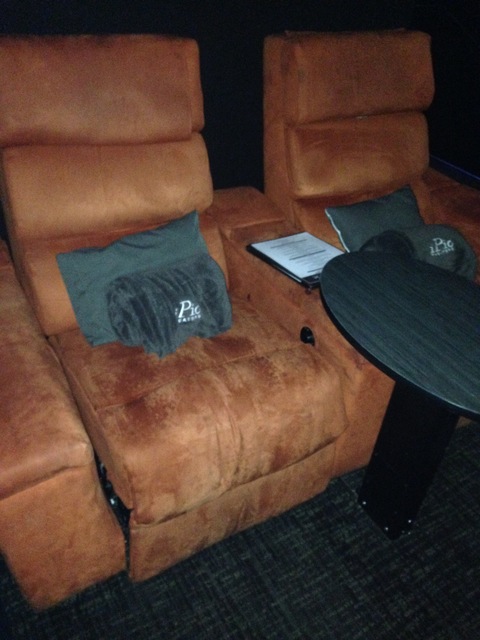 In July 2011, it was taken over by iPic Theaters, which provides a “premium, but affordable, movie going experience for everyone.” According to a company spokesperson, “You can customize the night for how you want it to unfold, whether it is grabbing a drink and food before you head in with your friends, or being waited on in cinema by our servers – you decide. … No rush to the concession stand, no skipping dessert and hustling to get a good seat, park once and let your night unfold the way you want it to.”

This theater closed in December 2021: