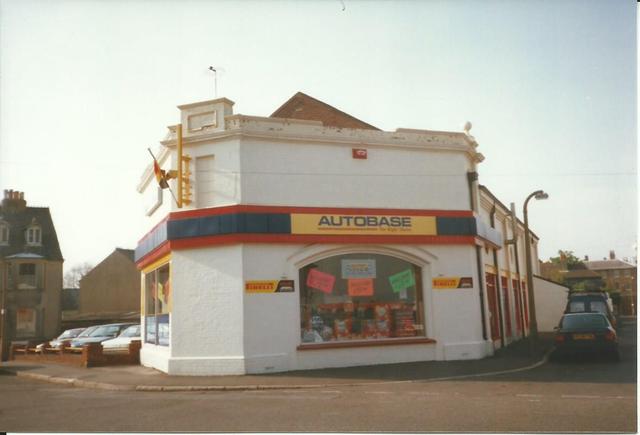 Located in the Walmer district of Deal. The King’s Hall opened on 3rd August 1912, and was designed by Deal based architect C.L. Crowther. All seating was on a single floor, and ventilation came from 3 bulls-eye windows on each side of the auditorium.

Soon known as the King’s Theatre, it became the Ace Cinema during World War II, but was last re-named Tivoli Cinema before closing on 23rd March 1949.

From October 1950, it was converted into the Strand Palais dance hall, which continued into the 1960’s. The Rolling Stones played here in 1961 and again in 1962.

For over 40 years, the building has been used as a car showroom and spare parts repair workshop, under the name Autobase and recenly Walmer Garage.