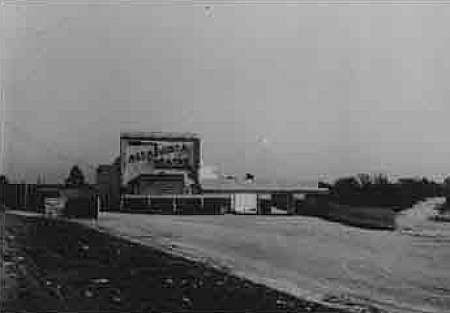 Columbia’s Beltline Drive-In is a drive-in in that city that I did drive by once in the 1970’s, and I want to say one of the interstate highways was real close by, but that is not how it got its name, because in the 1950’s there was no interstate going into Columbia.

Usually Beltline just refers to a road that circles the city, doesn’t need to be an Interstate. Like Beltline Rd in Dallas.

i thought it might be a Beltline road too,but wasn’t sure enough to submit. Thanks,

The correct address is:

Opened on July 3, 1952 with “Bagdad” along with a few unnamed short subjects, and was closed around the same month the Starlite closed its gates in September 1985.

The Beltline and the Starlite were the only drive-ins in Columbia to have a much more appropriate fare on films, which both theaters picked up first-run movies throughout most of its history, but sometimes can pick up a few other mixtures but not very harmful to audiences.