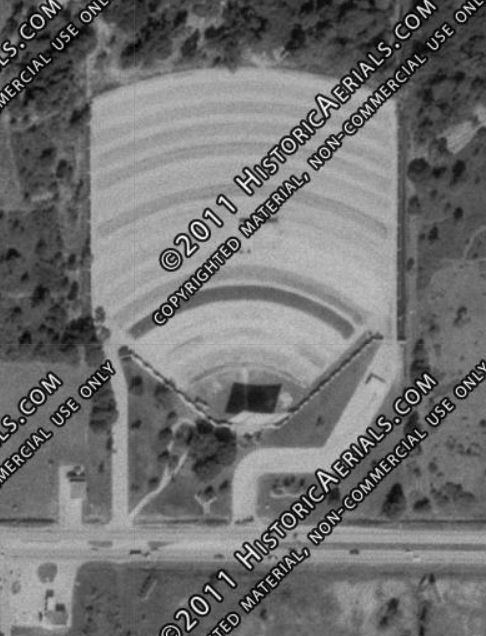 The Thunderbird Drive-In was opened February 18, 1966. It was demolished in early-1985 for a strip store plaza and apartment complex. I hope to have more info in the future. I know it was in business playing second run movies, right up to demolition.

DUH, all the times I’ve been in Largo since I was a kid and I never paid attention to it’s drive-ins!

Sandy, hate to confuse things, but found two other numbers for the Thunderbird on the same street:

Hope someone can come up with what for sure is the correct address, more info and photos.

Sorry. Address correction is 3690 East Bay. There is an Outback Steakhouse there now and the apartment is called the Columns in back. The Thunderbird occupied the entire parcel.

Bob, have some answers on Marrh and Carolina Theatre.

The Palm was located at the corner of Ulmerton Road at US 19. Some places around here have a Clearwater address while others have a Largo one. It’s technically an unincorporated area usually attributed to Largo. Apparently the Palm later became the Ulmerton. The area has been built up for the last twenty or so years and I don’t believe any trace of the drive-in exists.

Opened With “Harum Scarum” And “The Great Spy Mission”. It Was Closed On August 22, 1985 With A Triple Feature: “Rambo”, “First Blood”, And “Missing In Action” As Its Last Films. It Was Demolished Less Than A Year Later In 1986.