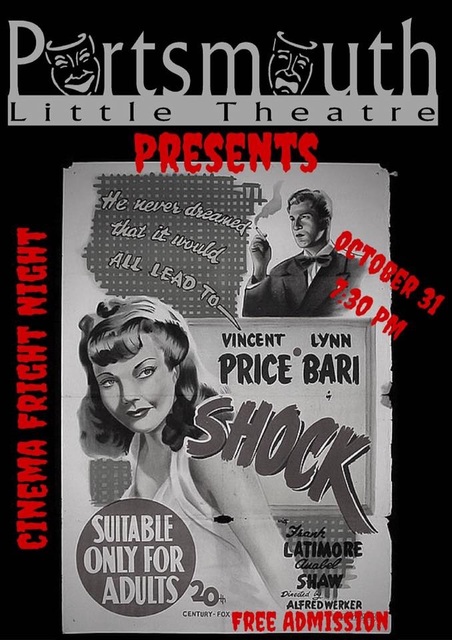 The Brady Theatre was opened January 7, 1914 and was renamed Strand Theatre on may 3m, 1915. It had 265 seats and was still in operation in 1950. It has an unassuming exterior. You may think twice about it having been a movie house.

Owned by Doc Metro before it was sold to Portsmouth Little Theatre?

Couldn’t get a shot of the place, we were passing through and caught a glimpse. Searched up on it later. If we head to Dayton again next year, I’ll make it a point to stop for a shot. If you do a Google street view as close to the address as possible, you can see the building (2D arch over door, brick structure with shed and addition).

Grand opening ads as the Brady Theatre on January 7, 1914 and the renamed Strand Theatre on May 3, 1915 posted in photos. The theatre closed likely at the end of a 15 year lease in 1929 not making the conversion to sound. It briefly reopened under new management later that year and goes back out of business.

The space became the Beulah Tabernacle until 1934. Under new management, the space reboots as the Strand on July 1, 1934 with sound. It closes again briefly and reopens with grand re-re-re-re-opening on March 24, 1940. The theater’s apparent last activity as the Strand appears to be on August 30, 1942 as manager C.A. Metro moves over to the Eastland Theatre. But it’s possible the theater soldiered on without advertising.

In 1948, the Portsmouth Little Theatre took over the space and its first show was “My Sister Eileen.“ the Little Theatre kept going into the 21st Century reaching its 100th anniversary.