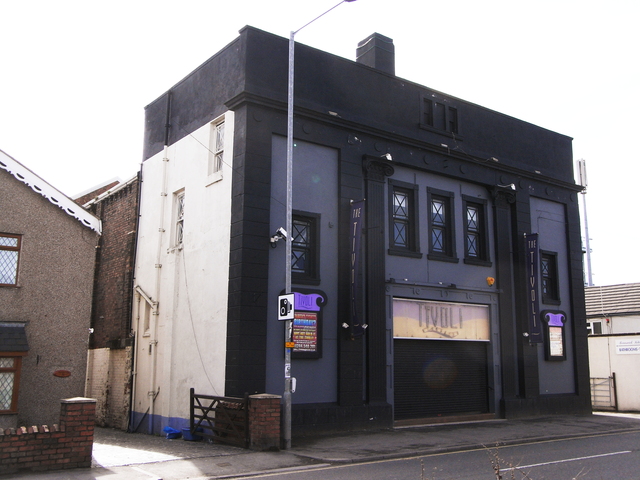 Early films were shown in the Central Hall by the likes of Arthur Cheetham and. it has been suggested, John Codmore. The hall was an assembly hall above a market hall and was demolished in 1920 to make way for the Tivoli Theatre.

This was suggested by a Mr. R.R. Rowlands, a butcher, who, it is said, joined the board of directors of Buckley Picture House Ltd. who built the Tivoli Theatre on the site of the former Central Hall and opened it in 1925.

The new venue seated 1,000 people and had a proscenium of 38 feet in width with a stage depth of 30 feet. Six dressing rooms were provided for live performances. Initially its fare consisted of film and variety shows with professional touring companies and amateur dramatics and amateur variety shows.

The Tivoli Theatre was the first venue in Buckley to fit and play sound films, using the little known "Filmophone" sound system. In 1937 the venue was sold to Stanley Grimshawe Theatres Ltd. and later passed to the control of Byrom Pictures Ltd. of Liverpool. Admission was 1/- to 2/1d in 1951. Cinemascope was fitted with a 37 feet wide screen and prices rose to 1/6d to 2/6d, and the seating capacity was reduced to 927.

In 1961 Byrom Pictures closed all its cinemas and the Tivoli Theatre was leased for bingo, which became its sole diet. Then in the 1980’s new owners converted the venue into a nightclub under the name of "Trends". Later this reverted to the Tivoli name under which it still continues today.