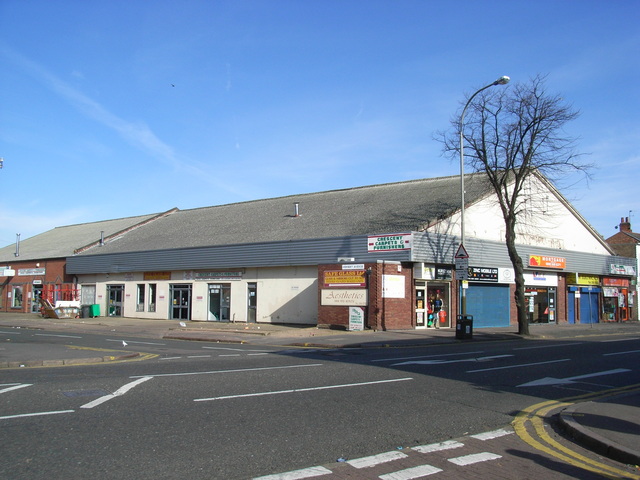 Located on the corner of Melton Road and Herbert Avenue in the Belgrave district to the north of the city centre. The building was originally built in 1909 as the Belgrave Roller Skating Rink. It was converted into the Coliseum Picture Theatre opening on 26th December 1911. All seating was on a single level.

By 1933, the building was in need of repairs, and the owners decided to build a New Coliseum Cinema on a nearby site, a block away on Melton Road. The Coliseum Picture Theatre was closed on 2nd November 1933 (the same day, the New Coliseum Cinema opened for a public preview, prior to its official opening a couple of days later) The final programme was Jimmy Durante in "Carnival Night" and Norman Foster in "Behind the Evidence".

The building has had many uses since then, including a bowling alley, a car sales and repairs workshop, a Firestone Tyre depot and in recent years a DIY store, several retail units and a cash & carry store.