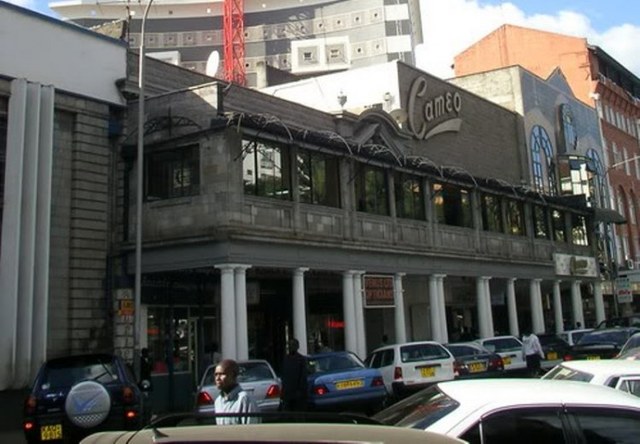 The Theatre Royal was opened in 1912, and was the first theatre/cinema to operate in what was at that time named British East Africa.

It was later re-named Cameo Cinema. Today it is considered a ‘flea-pit’ cinema, which screens mainly sex films.