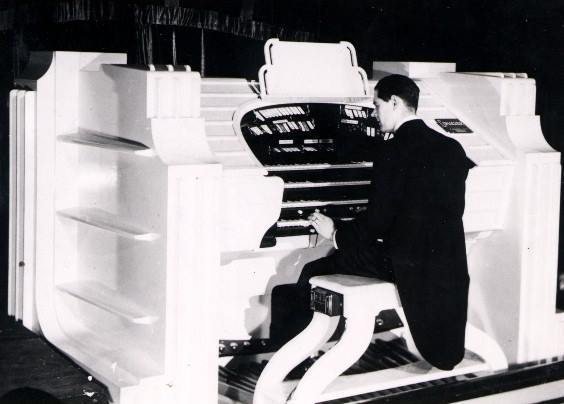 Located in the west Coventry district of Spon End. The Plaza Cinema was opened on 14th October 1929 with Glenn Tryon in "Broadway" (an early Universal sound film). It was built for and operated by the independent Orr & Philpot Circuit. The exterior was quite plain, with a central entrance up a flight of stairs. Seating in the auditorium was provided in stalls and circle levels, with the circle seating over 500. The interior decoration was simple, apart from the unusual shaped proscenium, which had multi-coloured backlighting. Other lighting effects enhanced the ambiance of the auditorium. The Plaza Cinema was equipped with a Conacher 4Manual/8Ranks organ, with a grand piano attached, which was opened by famed organist Reginald Dixon. There was also a café for the convenience it its patrons.

The Plaza Cinema was closed for almost three weeks in November 1940, when German bombing had caused the electricity supply to be cut off in the area.

The Plaza Cinema was closed on 11th June 1960 with Charlton Heston in "Wreck of the Mary Deare". The organ was removed to be used as spares for church organs. The building became a scenery workshop for the Coventry Theatre until 1970. In September 1971, plans were proposed to convert the building into a nightclub, but these were refused on ground of noise nuisance. The building stood empty until it was demolished in February 1973, and a garage was built on the site.