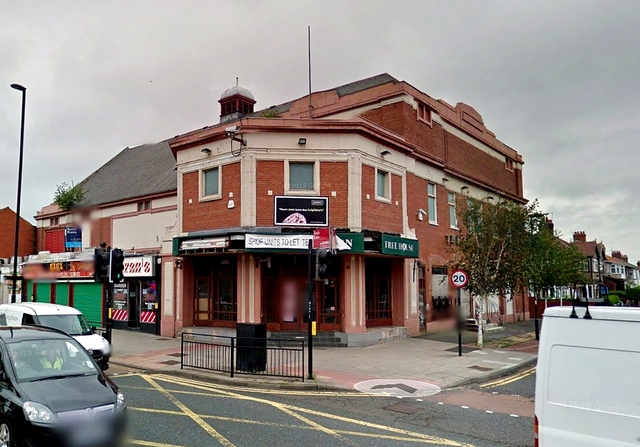 Located on the corner of Westgate Road and Gowland Avenue in the western suburb of Grainger Park in Newcastle upon Tyne. The Plaza Cinema was opened on 6th February 1928 with Chester Conklin in "McFadden’s Flats". It was built for and was operated by the local independent Smelt’s Theatres circuit.

Seating in the auditorium was provided for 792 in the stalls and 464 in the circle. There was an 18 feet deep stage, with six dressing rooms beneath it. It was equipped with a Blackett and Howden straight organ which had 2Manuals/18 speaking stops, which was opened by organist Herby Laws. The projection box was in an unusual position, being located above the rear stalls, under the circle overhang, which gave a straight throw to the screen.

The Plaza Cinema was taken over by W.J. Clavering in March 1954, and, after serving an uneventful life as a suburban cinema, it was closed on 31st December 1960 with Alan Ladd in "One Foot in Hell".

Two views after the Bingo had closed :–