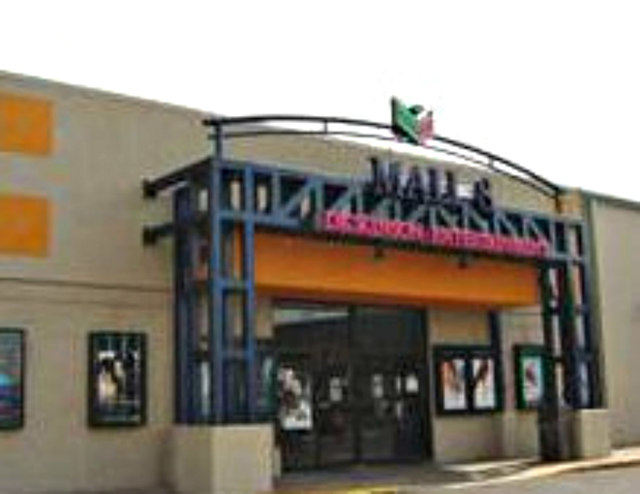 After Dickinson purchased the theater it was expanded to 4 and then 8 screens. Taken over by AMC December 16, 2015.

This was opened by CinemaNational (of Syracuse NY) in the early 1970’s as a twin.

There is a small photo of the theater here.

The theater is now operated by Showplex Cinemas; the official website is: http://showplexcinemas.com/

This theater is now listed as the AMC Hays 8 after their takeover from Starplex December 16, 2015.

I believe the three theaters they bought from Starplex are the first AMC Theaters in Kansas that are not located in the Kansas City metro. Hays and Pittsburg both have populations under 25,000, and Salina is about 47,000. Years ago, when I asked AMC why they didn’t build in Topeka, I was told the city was too small…and the population at the time was about 125,000.

I suppose (at least initially) they had to take all the theaters Starplex operated, whether they really wanted them or not. I am interested to see if they modernize the theaters and keep them, or if they sell them off to B&B or another chain that operates in smaller Kansas towns.

The Hays Mall officially launched with a Grand Opening on April 12, 1972. But a month earlier, Carrolls Development / Carolls Equities Corp. delivered its automated Cinema 1&2 on March 12, 1972 with “The Godfather” and “Play it Again, Sam.” It was in the rear of The Mall.