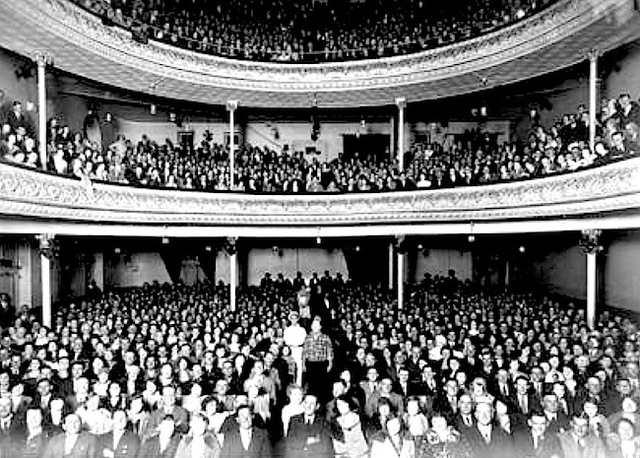 The Theatre Royal was the first purpose built theatre in Western Australia, officially opening in 1897. Built next to the already existing Hotel Metropole (1894) it was also one of only two theatre/hotel complexes built in the central city area, the other one being His Majesty’s Theatre - Contributed by Greg Lynch -