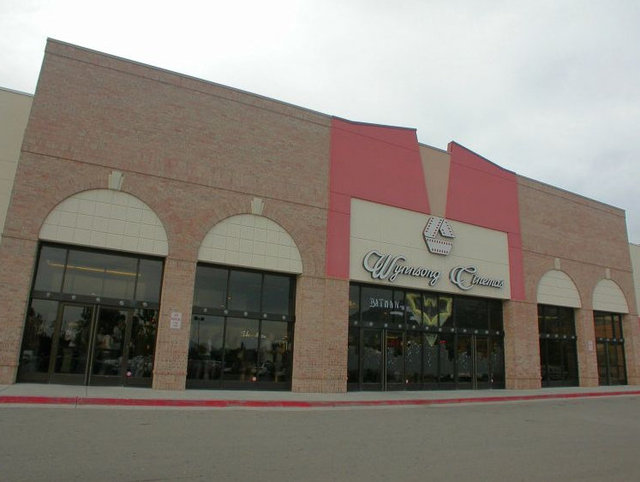 Built by Carmike Cinemas the Wynnsong 12 opened on July 11, 1997. It is located in the North of Provo, in the Shops at Riverwoods. Seating capacity was listed at 2,240 featuring high back seats. When the theatre opened it had digital sound in all auditoriums and THX certification in six of them. It was later remodeled to add stadium seating and the number of THX certified auditoriums was reduced to two.

In June of 2006 the Wynnsong 12 became the first theatre in Utah Country to have digital projection.

This opened on July 11th, 1997. Grand opening ad in the photo section.