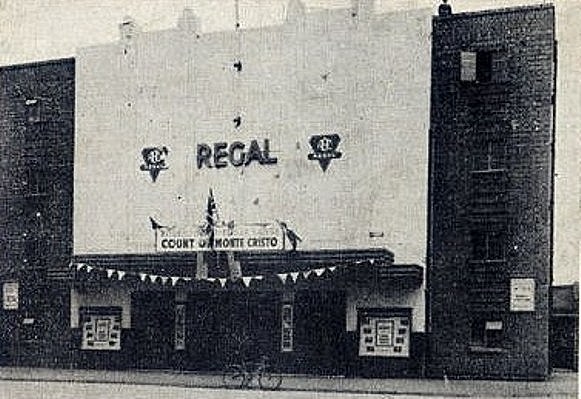 Located in Caversham, near Reading, Berkshire. The Regal Cinema was opened on 3rd October 1938. It had a 35 feet wide proscenium. Initially operated by an independent operator, it passed to the Mayfair Cinemas circuit in 1941. In 1943, they came under the control of Associated British Cinemas(ABC).

ABC closed the Regal Cinema on 7th June 1958, and it went over to warehouse and office use. It was later demolished and a supermarket was built on the site, today operating as a Waitrose supermarket.