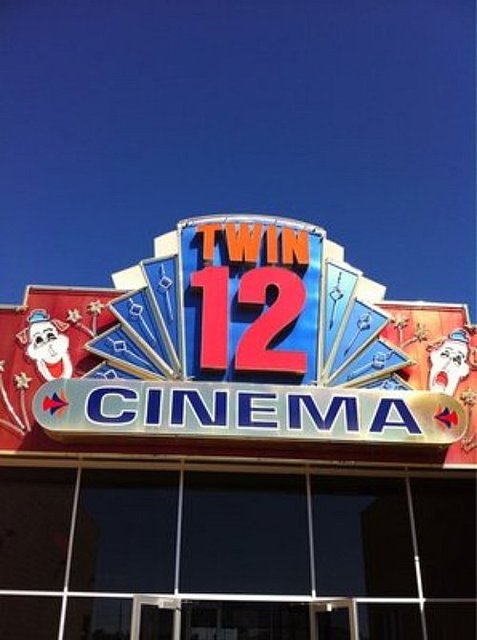 On December 17, 1969 Interstate Amusement (not affiliated with the Texas chain) opened the Cinema Theatre next to their Motor-Vu Drive-In. A name change was in order on May 26, 1971 when a second screen was added and it became the Twin Cinema. To their credit the opening attractions, consisting of “Song of Norway” and “Support Your Local Gunfighter”, were very diverse.

Over the years more annexes were conservatively added so that by 1996 they had twelve screens. Locally based, Interstate Amusement was formed in 1967 with the sole purpose of buying the local Motor-Vu and Grand-Vu from the original operators, Salt Lake based Associated Amusements.

The 1967 sale was the end of an era for Roger Marsh of Associated Amusements, a very well known man in the community, who opened the Motor-Vu Drive-In in 1947 and the Grand-Vu Drive-In in 1952. Interstate continues today, owning the two drive-ins and two other theatres in Twin Falls and one in Jerome. Roy Roper, one of Interstate’s founding partners, passed away in 1984 at the age of 52. Mr. Roper’s obituary in the Times-News said he got his start in the theater business in Butte, Montana as a doorman. He was said to be the youngest man in the nation to ever manage a Fox theater.

A photo of a portion of the theater’s faÃ§ade: View link

Thanks for the photo Chris.

Demolition/remodel of the building has begun for new owner Goode Motor. 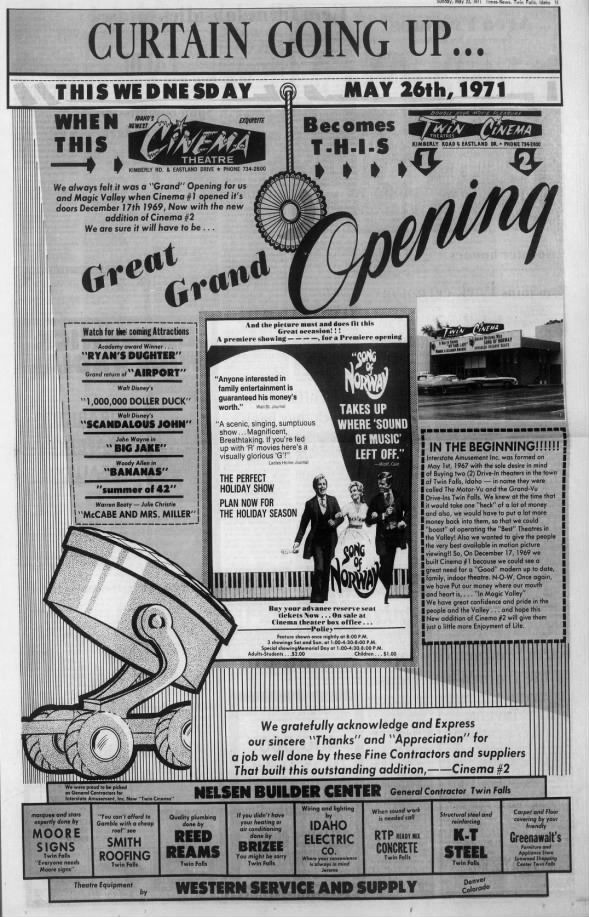 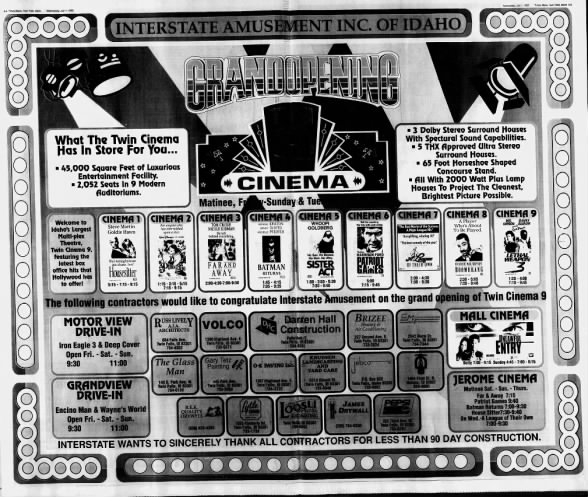 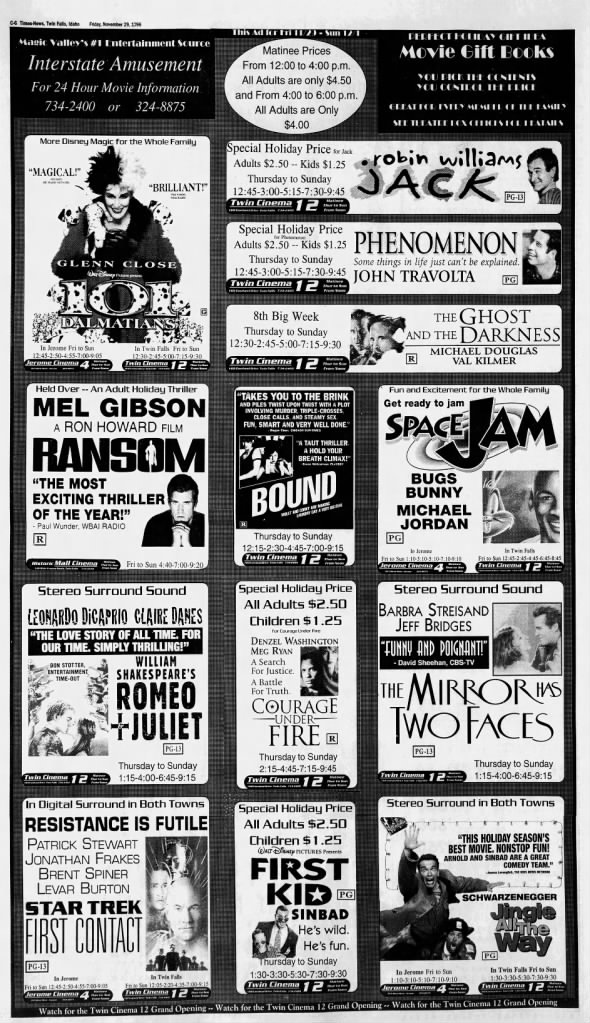