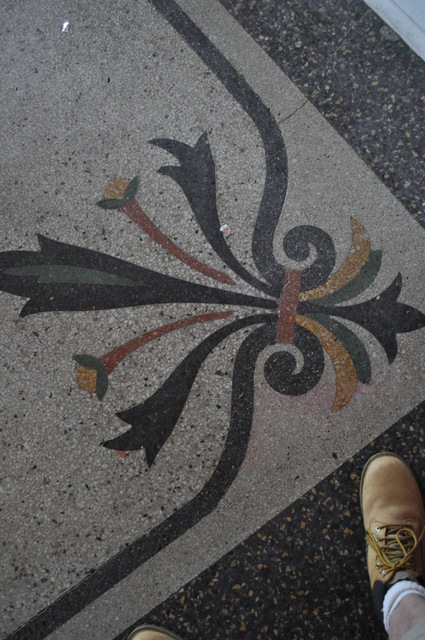 The Loco Hall was opened on 12th December 1914, as a union hall for railway locomotive workers. An interesting feature on top of the façade, is a scale-model replica railway locomotive. The Loco Hall screened films from its early days and all seating was on a single floor. There was also a large function room above the main ground floor hall.

In 1939, the interior was re-modelled in an Art Deco style, by the cinema architectural firm Cowper, Murphy & Appleford, and it became the Loco Theatre. From 1959, it ceased screening English language films and went over to screening mainly Italian films.

Last known as the Cinestar Theatre, it was closed in 1972. It was converted into the Marconi Ballroom, and at this time, original Spanish style light fittings were installed from the closed Plaza Theatre in the city centre. In 1984, the building was equipped with 16mm projection equipment, and films were presented for a year. Today the building has been recently renovated and operates as Candelles Reception & Conference Centre. Unfortunately the 1939 proscenium and side splay walls have been removed, but there are still decorative Art Deco style grille panels on the side-walls, and the ex-Plaza Theatre, Spanish style chandelier light fittings remain in situ.