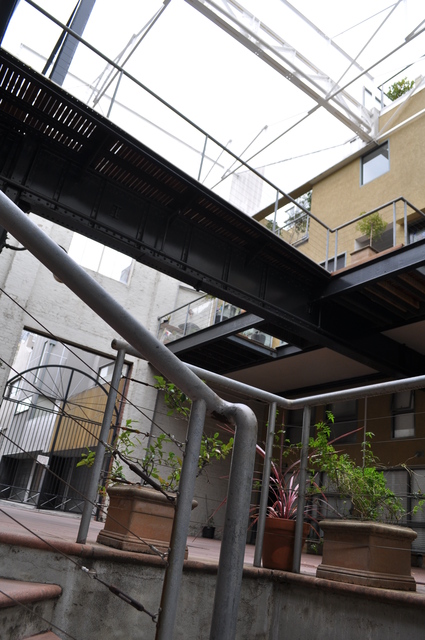 The Imperial Theatre was opened in 1913 and was designed by British architect R.J. Haddon. It burnt down in the early-1930’s but the façade was saved. In 1994 it was converted into flats, and an atrium entrance to the flats. The foyer of the theatre is in use as a travel agency.