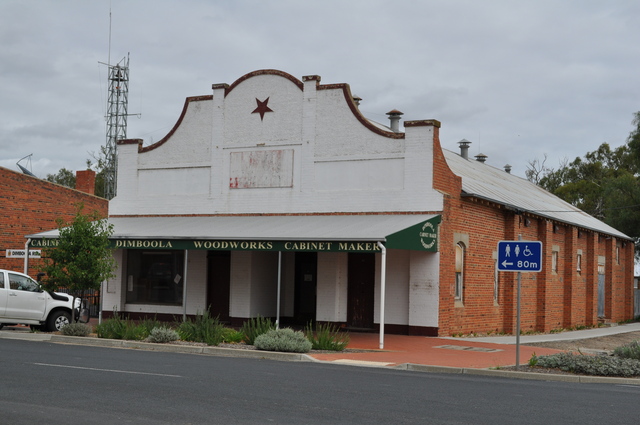 The Star Theatre was a single level cinema, with seating provided for 550. By 1951 it had been re-named Regent Theatre, and it continued to operated as a cinema with that name until at least 1957. It later reverted back to the Star Theatre name. In May 1979 the premiere of the Australian film “Dimboola” starring Bruce Spence was held at the Star Theatre.