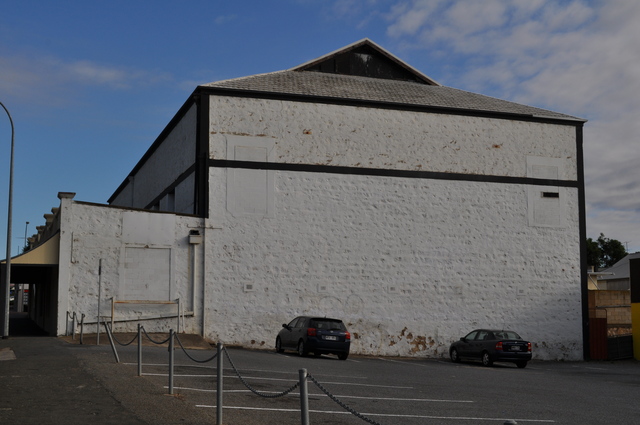 Opened as the Lyric Theatre in the 1920’s. It was later re-named Ozone Theatre prior to 1951, and was operated by Hoyts/Ozone Theatres. It was still operating as a cinema in 1957.

The building has been in use as a cash converters store, and in 2011 is a chemist/phamacy.